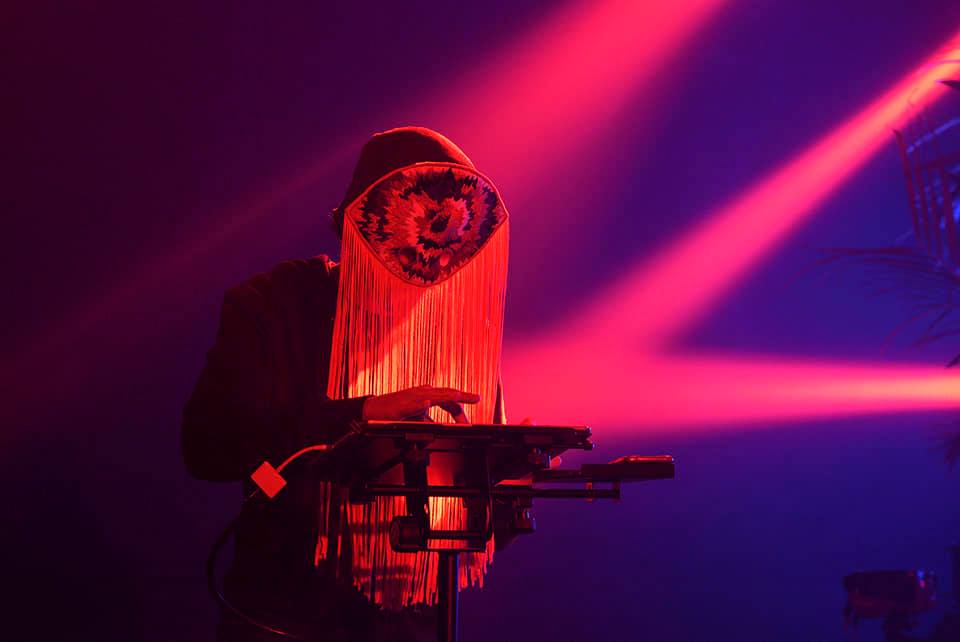 August 23, 2019 — from 9:30pm to 12am
With Friday night showcasing a travelogue of rhythm and noise with Deena Abdelwahed’s arabic-laced eastern deconstructions of bass, ambient and techno, the soul and groovy-crunch of Ouri, and Mexican dronester Nueve Vidas added to the bill with industrial dancehall by GAIKA and the high fidelity club and audiovisual Fractal Fantasy performance of Sinjin Hawke and Zora Jones.
+ info
+ facebook event

August 24, 2019 — from 9:30pm to 12am
Saturday is an experimentalist fever dream with the finely honed frequencies and improvisational throbs of Berlin’s Rashad Becker and Japanese producer Ena, the cinematographic soundtracks of Doldrums’ Airick Woodhead as Errhead, and the modular madness of brothers Truss and Tessela as Overmono rounding out a lineup with the disconcerting compositions of Huerco S, and cosmic polyrhythms from Nkisi.
+ info
+ facebook event 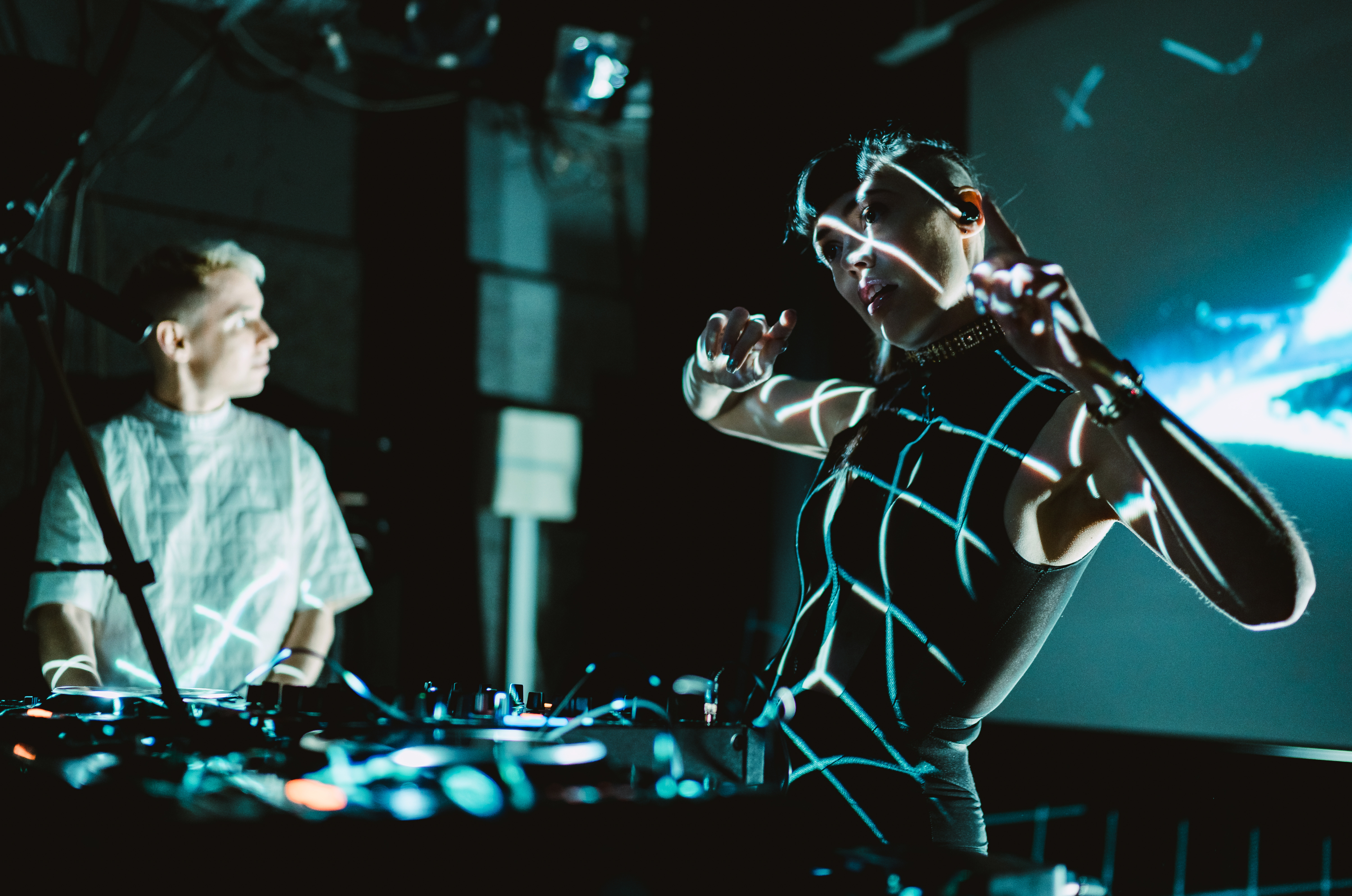