On behalf of the whole team, we would like to thank everyone involved in this successful 4th edition of MUTEK_IMG. A big thank you to all the panelists and speakers who shared their knowledge and passion, our generous partners for their continuous support, our devoted volunteers on the ground, and all the enthusiastic attendees who shared the experience with us.

From Wednesday to Thursday, almost 20 panels and presentations took place at the Phi Centre, organized around the following themes: Immersive Experiences, Critical Issues in Digital Culture and Visions of the Future, including five panels presented HOLO.
➤ View the list of panelists

On Monday and Tuesday the Goethe-Institut’s VR:RV workshop brought together creators and producers from Germany and Canada who presented the conclusions of their work to the public during a panel. Virtual reality was indeed at the center of the VR Salon 4, which featured the VR (Anti) Manifesto Edition 2 in collaboration with Doc Circuit Montréal (RIDM’s professional event), as well a series of case studies presented by Xn Québec and a panel organized by the Canada Media Fund. The virtual reality piece Dream from local creator Philippe Lambert, produced by the NFB, was presented as a world premiere and opened free to the public during the three days of the forum. 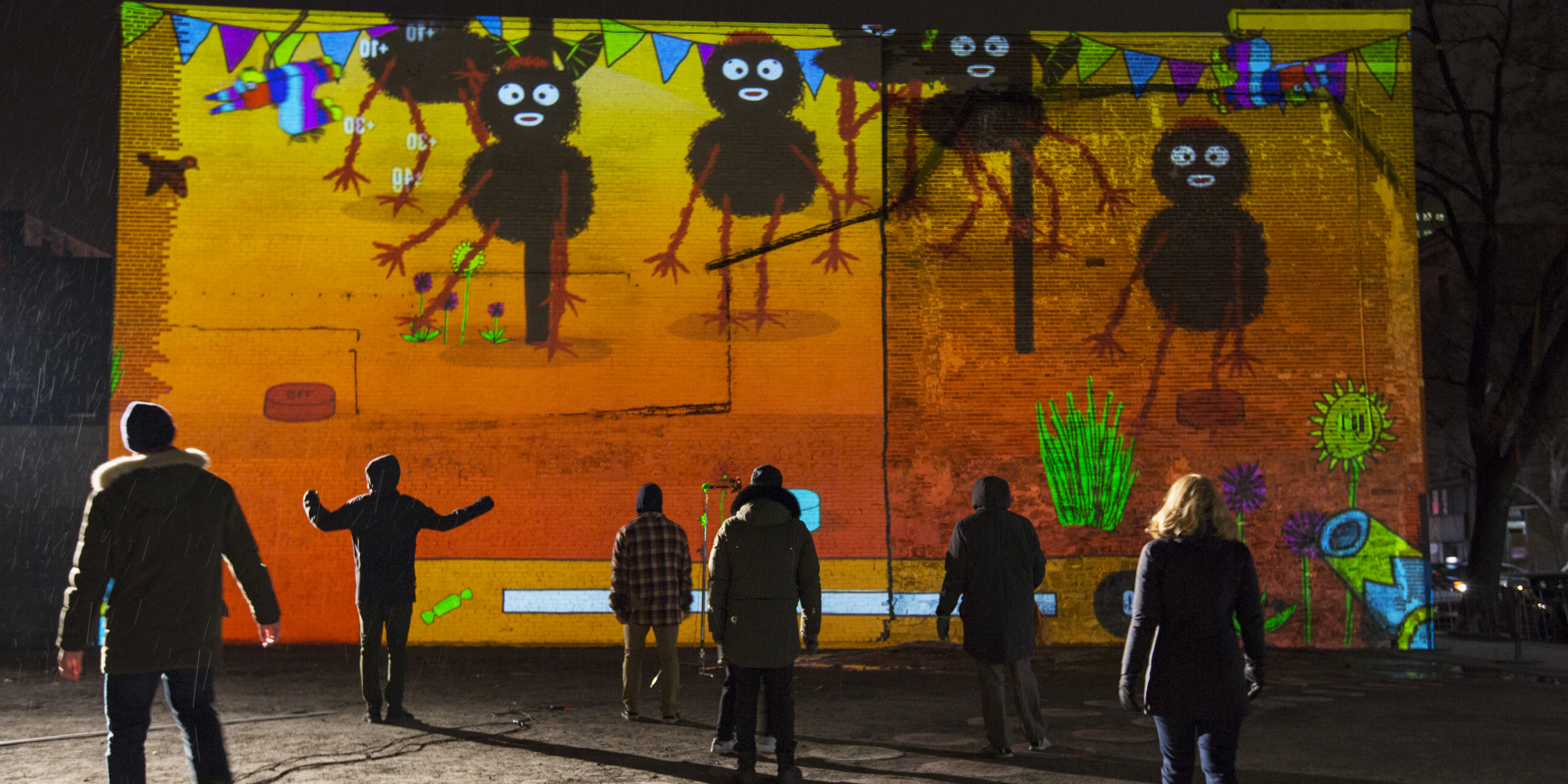 The finalists of the Numix Awards were also announced at the Xn Québec cocktail on Thursday night.
➤ Consult the list of finalists

To close the week, the Digital Committee of Culture Montréal brought together the driving forces of the of art and digital creativity ecosystem: artists, creators, researchers, entrepreneurs, representatives of industries and institutions including a presentation by Simon Brault, Director and CEO of the Canada Council for the Arts. We are pleased to announce that MUTEK has received support from the Canada Council for the Arts to set up a pan-Canadian think tank under the theme:  "digital arts facing digital tools".

The last day ended with Composite #14, an initiative of the Conseil des arts de Montréal featuring the presentation of 8 projects from the digital arts and industries, by their creators, in front of an audience composed of professionals in culture, marketing, design and the business world.
➤ List of presented projects 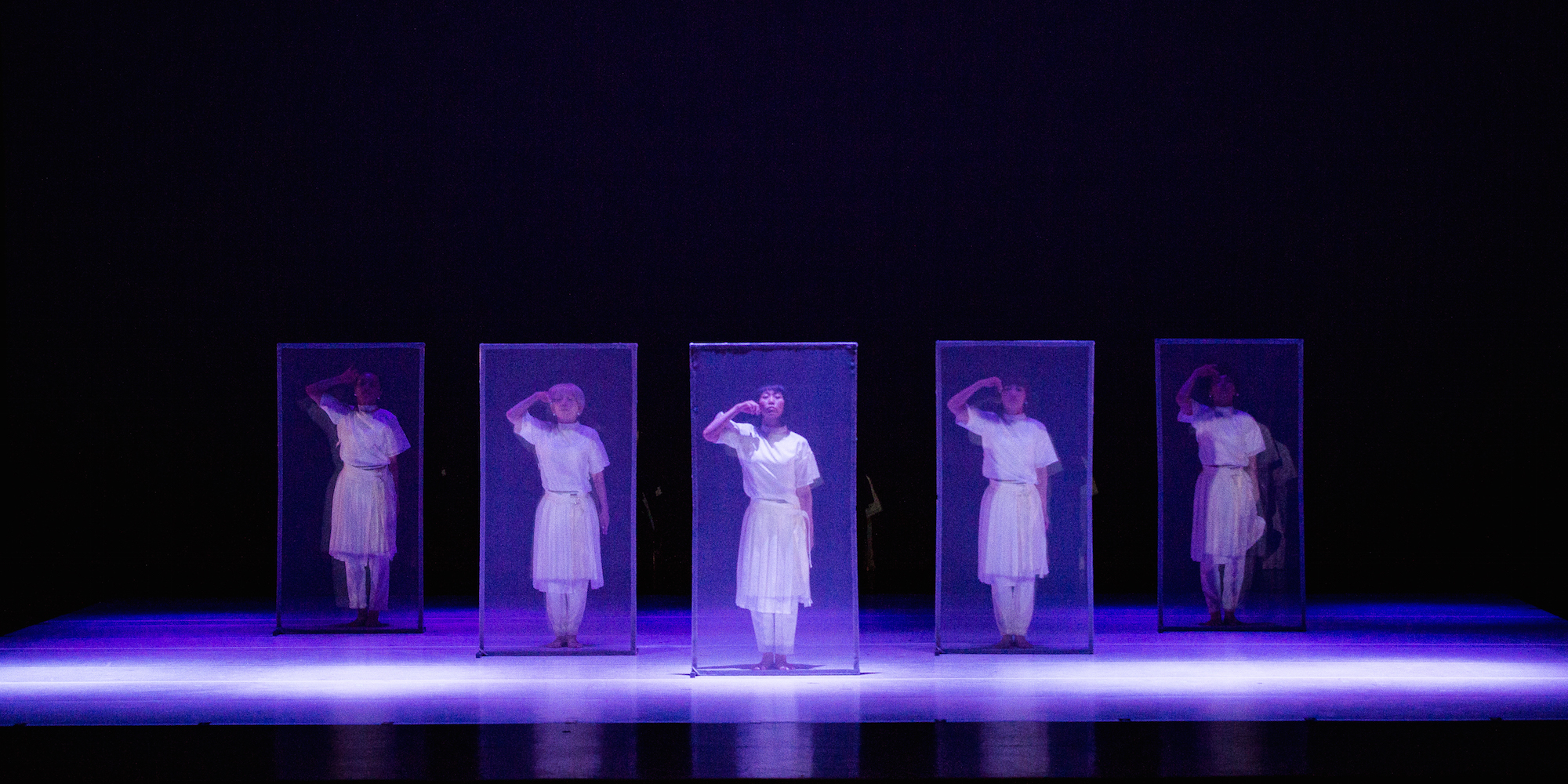 It was a full Monument-National that welcomed Daito Manabe, Rhizomatiks Research and ELEVENPLAY for the world premiere of discrete figures in the heart of Quartier des Spectacles. Combining corporeal and mechanical bodies in spectacular gyrations of dance and technology, the performance married choreography for five dancers with machine learning technology and a stage designed for interactivity between performers, virtual dancers and other objects.

This project was supported by the Japan Foundation through the Performing Arts JAPAN program, with the collaboration of MAPP_MTL.

MUTEK_IMG Edition 4 in the Press 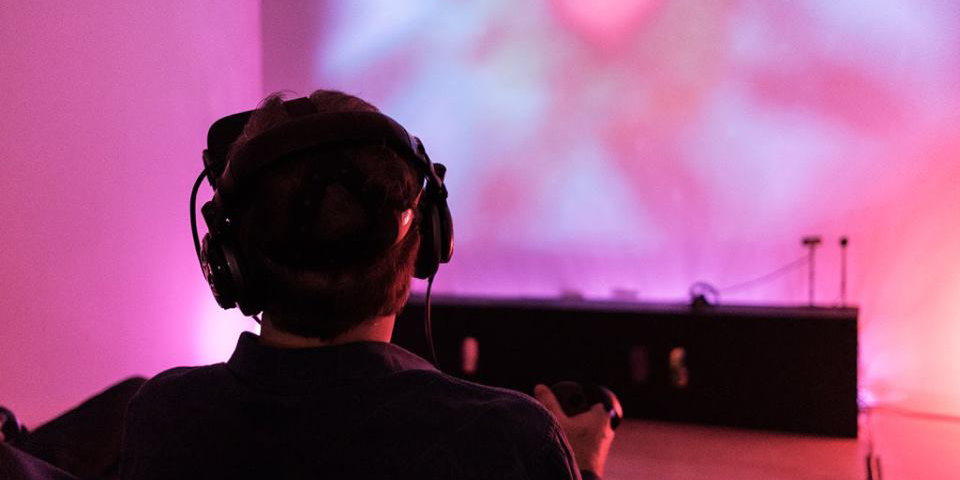 ACTE: Design the Future U Want